It is with great pleasure that we announce a beta version of CompuTec AppEngine is now available to CompuTec partners.

CompuTec AppEngine is a Web API (application programming interface) built on core protocols such as HTTP and OData v4 that provides a unified way of exposing business objects.

It is based on a plugin architecture which allows developers to implement custom plugins for specific and unique business scenarios. Based on HTTP and OData v4, it exposes business objects from the installed plugins harmoniously and as a REST-based API, it lets IT developers develop applications in multiple programming languages and frameworks such as .net, Java, JS, PHP, etc.

The possibilities that this opens up are quite literally infinite. CompuTec AppEngine aids integrations with machinery and other IT solutions based on HTTP protocols, for instance, an existing system still in use by a customer. It also allows for the development of custom extensions for CompuTec solutions such as custom mobile applications with a Web API backend based on, for example, ProcessForce API. It has huge potential for usage in manufacturing and logistics enterprises which have very specialized needs or are operating in very niche industries. 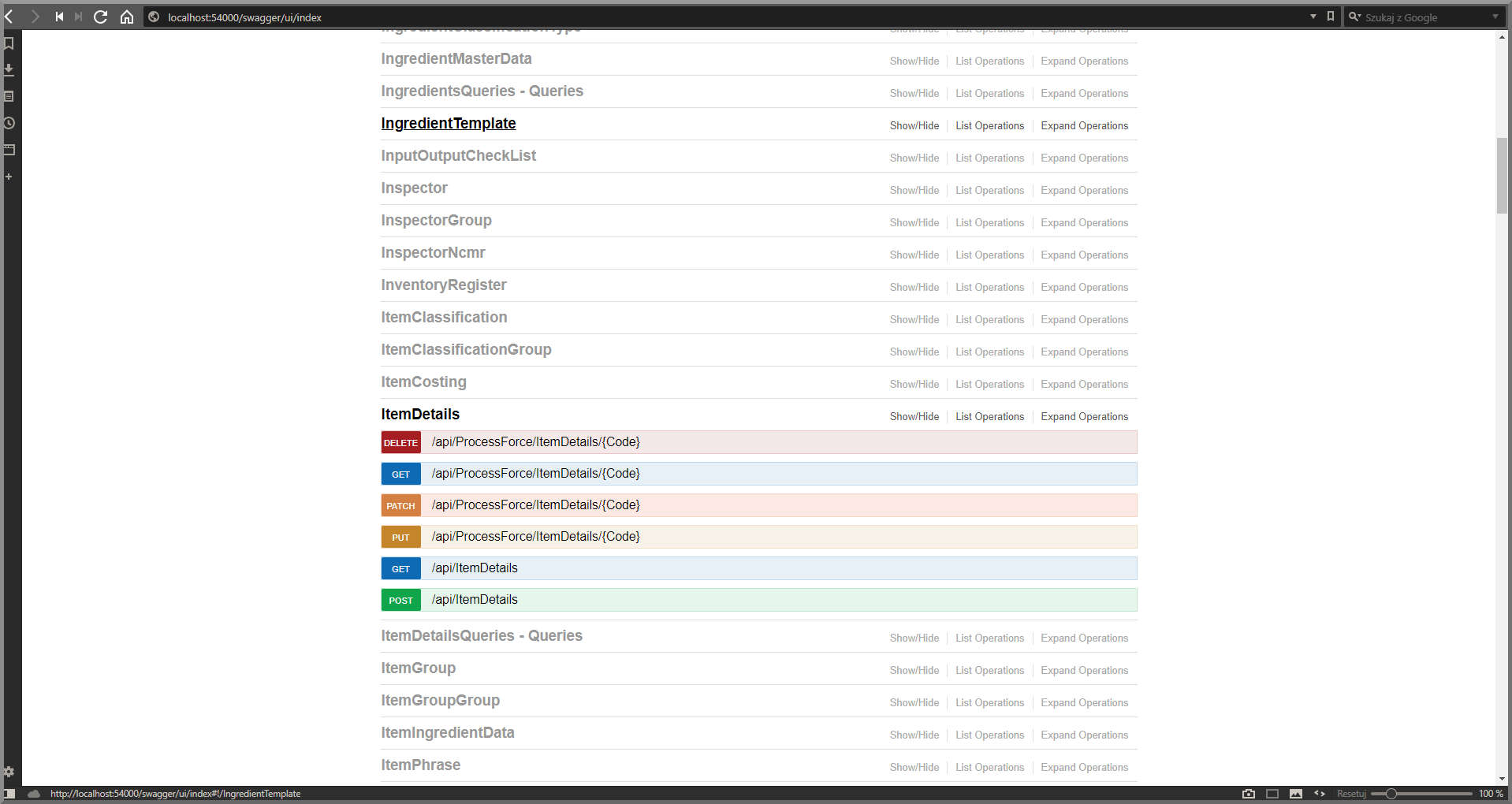 CompuTec partners can find instructions for usage and a practical example on our documentation pages here.