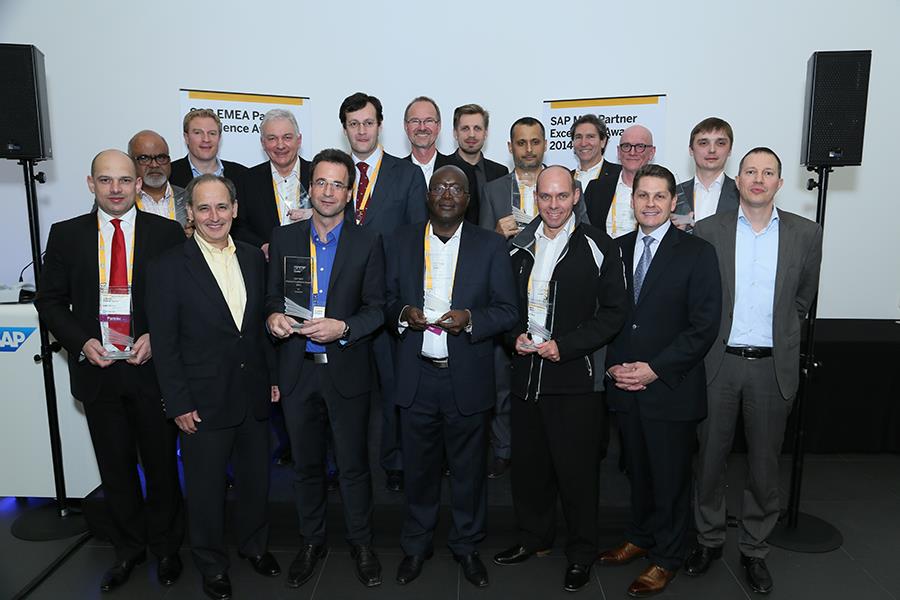 CompuTec– The best partner in Central and Eastern Europe

During the SAP FKOM 2014 conference in Barcelona, prizes were awarded to the best SAP partners in Europe. We are pleased to announce that Polish SAP Gold Partner – CompuTec S.A. was awarded with the highest distinction in the region of Central and Eastern Europe SAP MEE Partner Excellence Award 2014 in the SAP Business One category.

The awards were provided by SAP management to distinguish partners in the Europe, Middle East and Africa region, who have contributed significantly to global sales growth of SAP solutions.